Sindh Being Taken Away From Sindhis 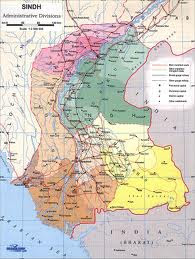 
The article was published in the June 2007 edition of quarterly "Sangat" edited by the author.
Posted by Aziz Narejo at 9:08 PM